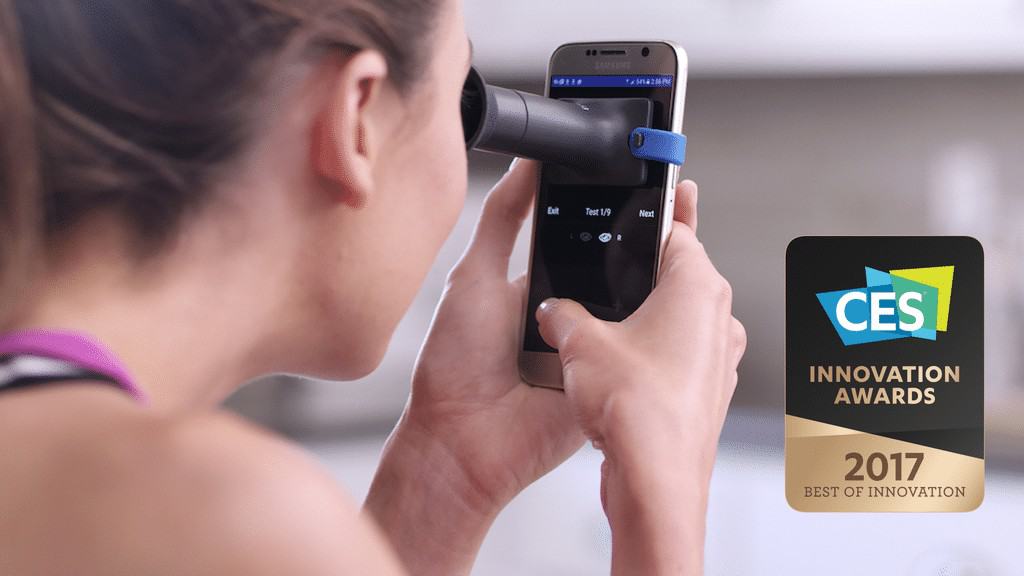 Eyes are the perceiving organs in science and the receiving window in soul. We were so lucky to have born with vision to see how beautiful the world is. In contrast to some people who prayed wholeheartedly just to have waking up the next day with lights on, they will definitely have a better definition on eyesight.

When is your last eyes examination? As we grew older, long exposure to unfavourable study/work environment and other heath-related issues may slowly degrade your vision unnoticedly. At the later stages, render your eyes vulnerable to diseases. To payback for your eyes, you should routinely (at least once every two years) have a complete eyes exam to prevent any potential serious problems.

For wearers of glasses/contact lens, it’s also important to check your near- and far-sightedness frequently. In United States, most American have their eyes exam more than one year ago and 63% of them need vision correction, meaning their refractive errors have changed since the last checked. However, beside than running to your nearest optometrist, there is no any other better options to check, keep tracking overtime, and record the history.

EyeQue is a simple optical miniscope that allows to measure your eyes’ refractive errors at home via your smartphone. Pairing with the myEyeQue app that available on both iOS and Google Play for free, you will then have a much convenience and affordable solution for your eyes’ vision test.

In the blink of an eye, EyeQue founders Tibor Láczay and Dr. John Serri begins their journey on 2015. Throughout the year, they have patented the EyeQue Cloud technology and finished making the prototypes for miniscope and mobile app. On 2016, EyeQue has won the Best-in-show in CES Innovation Awards and finalist in The Prism Awards for Photonics Innovation.

EyeQue offers a fast and easy way to get your acuity score by yourself without stepping outside, nor paying for doctor appointment. After you have completed a series of test via the app, you will obtain the eyeglass number as spherical, cylindrical and axis figures for both eyes. The analysis result appeared in a simple graphic and helpful professional slangs to help you better understand your vision.

As modelling from optometrist, EyeQue uses the same reliable prescription standard by doctor. Although it does not replace the professional assistance, it will certainly give you a brief idea about your current result.

Over the app, you will access to tracking data graph and personal dashboard which will store your record as an overview information. Sync it to your computer, view and compare all of your eyeglass number, which you may later use it to validate or purchase a new eyewear that is more up-to-date and better suit your eyes.

In addition to its reliability, EyeQue had carried out a scientific study on EyeQue Personal Vision Tracker (PVT) versus the professional grade Topcon Autorefractor over the factors of spherical equivalent, astigmatism and visual acuity. They tested on 49 people and found that, out of them, 53% has improved, 16% no changes and 31% has a decreased in visual acuity. The result suggests that EyeQue PVT produced a comparable result to industrial standard Topcon Autorefractor.

As part of their tagline, they want to make it affordable so that everyone can get it easily. They currently have a campaign on Kickstarter, you can get an early bird miniscope promotion starting from just $25, check them out via the link below.

As supporting to those who lived in low income countries that do not have the chance to test their vision, EyeQue promised to donate 3% of their total Kickstarter’s funding to TWOBILLIONSEYES, a non-profit organization that supply affordable glasses at the cost of $5 to those in need. You can learn more or donate to their site here.

Sevenhugs Review - Smart Remote for Everything

mailshake now works with zapier (but still in beta)