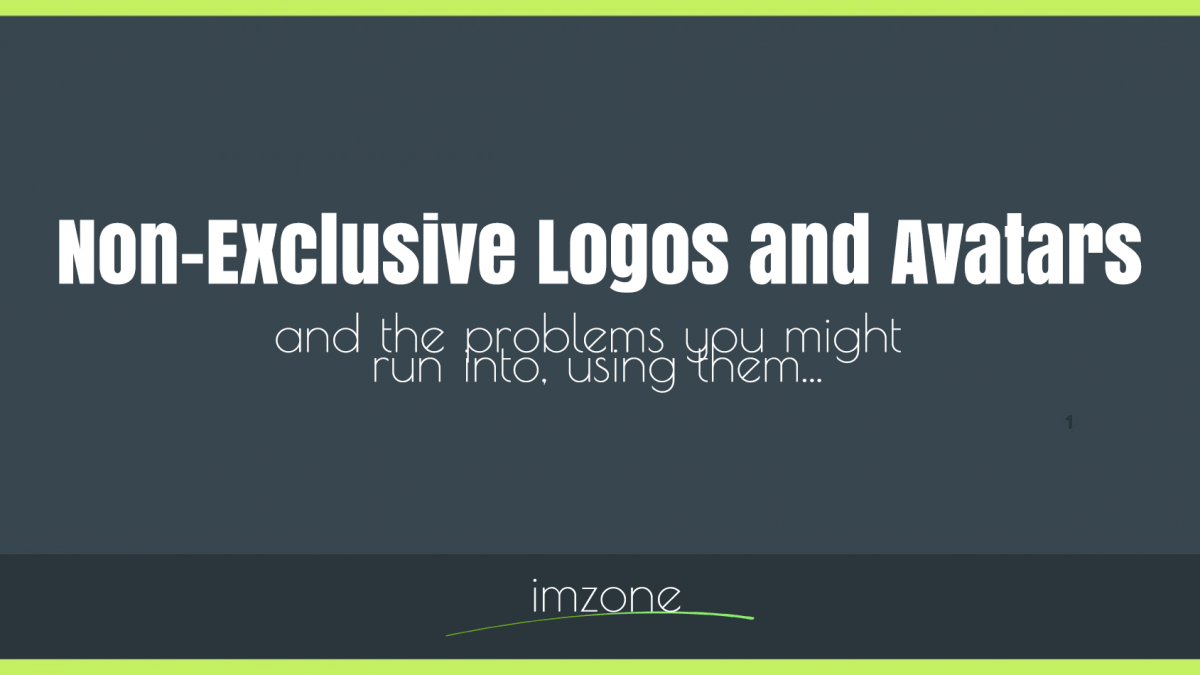 The Obvious Problem with Non-Exclusive Logos and Avatars

The reason I came to think about this is because I have been a loyal and long-time follower of Authority Hacker (actually since inception). I really enjoy the stuff Gael and Mark come up with.

Since I visit their site (read; authorityhacker) at least a couple of times a week, I am also very familiar with their logo and the iconic avatar they use on the site. Seeing how much effort they put into “designing” every single one of their posts, I wrongly assumed the avatar employed throughout the site, was an authority hacker exclusive element.

I am sure you can see the issue here. That image is from a link building service, which I received an email about. Honestly I didnt pay much attention to the salescopy in the email, so when I clicked the link I was plesently surprised to see that well-known face again. My initial impression was that this was a link building service from Gael and Mark – which I would be more than ready to trow money at. Luckily I decided to read a couple of lines before pulling out my credit card, and this is when I realized there was no relation to AuthorityHacker whatsoever.

Initially I though someone was mis-using the well-known face of authority hacker to promote their own service, so I imidiately pinged Gael on skype to let him know about this. This is when he informed me nothing wrong was done here, as the avatar is a non-exclusive graphic element. ​

Rank Buddy is not related to authority hacker

I can understand why people take the route of logo and avatar templates / non-exclusive logos and avatars, when starting out. I have done the same in the past. In this space, we are often told that we focus too much on logos and design; that is should be a concern after we have a validated business idea, etc. I agree to a certain point, but I think this situation highlights a point that should be taken into consideration as well. The thing with authorityhacker is that they got a very kwown brand now, and we cannot deny the correlation between swicthing costs (from a branding perspective in this case) and a sites popularity;

The situation discribed here is not the worst thing that can happen though. There is a v﻿﻿﻿﻿﻿﻿er﻿﻿y interes﻿﻿﻿﻿ting read from Steve over at the logo factory, where he highlights the legal side things with using logo templates. After reading that article, I did a Google Image search for the little guy in the image above and it gave me – Lots of results!

Using a ready-made logo / avatar is attractive in that it’s… well ready. It is also far cheaper than having your own unique designs made. But in the long run, it probably isnt the best idea.

behind the scene on two product launches in the IM space

KWFinder is Getting Polished