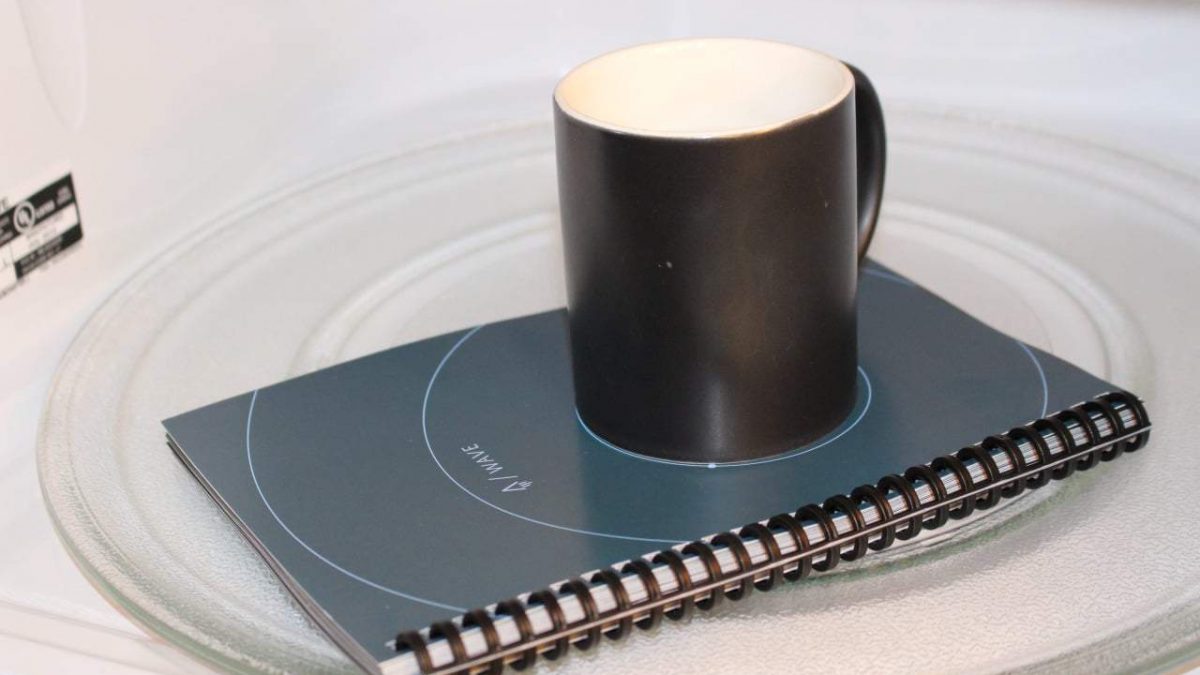 In contrast to the fast-forwarded technology changes in the past few years, there are something remained stagnant. Pre-school, high school, collage and even until university level, the way of how we taking down note hasn’t really change much since grandma’s times. Ended up we have piled up loads of old notes in the store room, which is not just a waste of material, but spaces too.

Despite many people still prefer to use the old-fashioned more than the stylus-tablet combo, a company called Rocketbook LLC has, perhaps, revolutionised the way we taking notebook in the future. We are not taking about some futuristically cool advanced 3D smart notebook here, but instead, a relatively simple and standard looking notebook that you have now in your backpack.

What is so special about the Rocketbook, or in particular their flagship product Rocketbook Wave, is that it is an completely erasable notebook after 30 seconds in the microwave. Not only you can save a lot money by erasing all the exiting old notes with a push of a button, notably, it is cloud connected too. Sounds interesting, let’s dive in.

Rocketbook founders Joe Lemay and Jake Epstein are both in fond of paper and pixel, they combined the traditional handwritten note with digital data, while allowing people to enjoy the pleasure of writing and worry less about the rest of the stuff. The incredible idea started as a funding project Rocketboard on Kickstarter on 2014, and it has now a few thousands users.

Years later on 2016, Joe came back with an improved version of project, altogether with the notebook and his past experienced on mobile app, he launched a new project called “Rocketbook Wave: Cloud Connected Microwavable Notebook” on Kickstarter and Indiegogo early on this year. He has successfully funded a staggering amount of $1,312,233 on Indiegogo and $574,699 on Kickstarter.

While people hasn’t totally recover from the phenomenon, Rocketbook blows up the notebook industry again by creating a new project called “The Everlast Notebook” that allows to erase notes by wiping with moist paper towel, the project is currently funding on Kickstarter as an improved version of the previous.

If you have heard about the Pilot FriXion erasable pen, you are kinda on track. Created by Pilot, the intuitively designed pen taking advantages of thermo-sensitive gel ink which gives the ability to write and remove the notes, simply by rubbing with the eraser located at the tip of the pen. This technology makes pen-written mistake erasable, faster and easier. The Pilot FriXion pen is now available on Amazon.com.

The main part, of course, is the microwave. Thanks to the Pilot’s exclusive thermo-sensitive ink technology, which ink becomes clear under heat, you can then safely place the Rocketbook Wave straight to the microwave. Generally, simply

You will notice a set of seven symbol that sits right on the bottom of each page, including signs of alarm, star, apple, diamond, four-leaf clover, Rocketbook logo, and magnet. These symbols do not have any specific meaning before you assign each of them to the cloud of your choice. With the help of free Rocketbook app, you can then pre-configure the icons to the cloud services that you are already using such as Google Docs, Evernote, Dropbox, OneNote, your email address and more.

To send your notes to the cloud, simply make a mark on any of the pre-configured icons and scan the page using the Rocketbook mobile app. The app will read and detect each page (and icons) accurately and turns it instantly into crisp digital file. Once you have done saving your years-old notes, you are free to cook the notebook in the microwave, and repeat.

Built for the app, Rocketbook has dark border that easier for the Rocketbook app to detect your page. Instead of lines or dotted lines, the dots grid pattern extends the flexibility for drawing, writing, or sketching. You will notice a QR code at the bottom right of each page, that is an indication for page number for the app, so your note files will always kept in order and not mixing up.

Does not just limited to microwave, since its thermo-sensitive, you can literally use any appliances that produced heat to clean up the ink on each single page, hair dryer for example.

As they don’t feature the notebook as “unlimited usage”, it clearly has the limit. Rocketbook suggests to have about 5-10 repeated uses of the book before you see some of the faint images and words. These, however, greatly depending on a several factors, such as note density, pen type, pen pressure, typical lighting and a general tolerance of “ghost” images. On the other hand, Rocketbook has confidence in their app that it will not be affected by the old faint notes.

Generally in good condition, some people claimed that they can even reuse it up to 20 times. It is now available to buy on amazon via the link below.

The Suit That Doesn’t Know It’s a Suit

16 smartphone and laptop accessories to up your gear