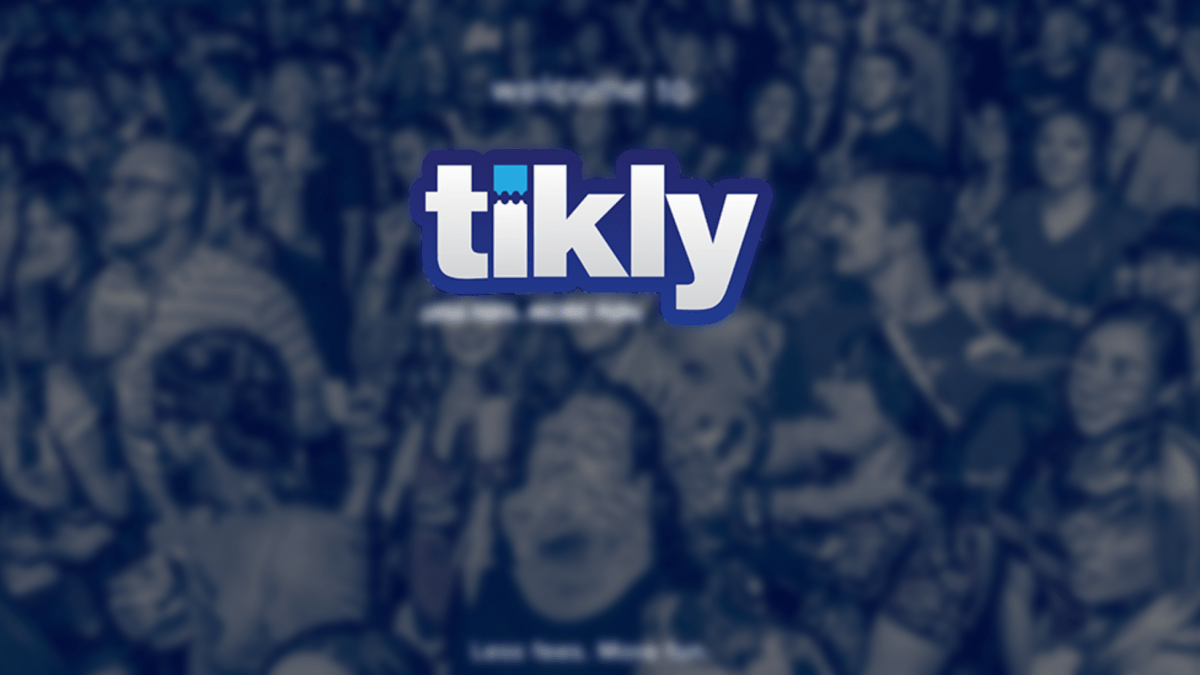 Launched in April of 2011 by the then 21-year-old founder, Emma Peterson, Tikly was started after she searched in vain for a platform that would work well for the Nadas, a band she was managing, as well as for other artists and venues. Emma has a communications degree from the University of Northern Iowa and spent time being employed by a video game company and Authentik Records and traveling in Meat Loaf’s old tour bus. She learned about venue owners and artists and every angle of the touring musician’s world while doing extensive interviews.

Since launching, Tikly has sold tickets in all 50 states plus four other countries and is dedicated to providing the most possible easy and simple ticketing experience. That means no monthly fee, no set up fee, no cover charge, no minimum sales, and no contracts. They can also work a very small meeting up to a 10,000 person festival.

Tikly works with numerous breweries and event organizers throughout the United States. Their team is made up of brewers guild members, former Brew Magazine owners, and beer lovers. They also specialize in live music venues, craft brew festivals, wine classes, pizza fests, and all types of community and group events.

Beer and Wine and Music Festivals

Tikly is also the ticketing partner for the Iowa Brewers Guild and sells tickets for their large Craft Brew Festival as well as various Brewers Guild conferences. There are success stories for the pre-selling of merchandise, where profits have gone through the roof. For a Blue Ribbon Bacon Festival, they sold approximately 8,000 tickets in three minutes and 22 seconds!

Give tikly a go, right here.

Taskade Will Help You Take Control Over Your Projects